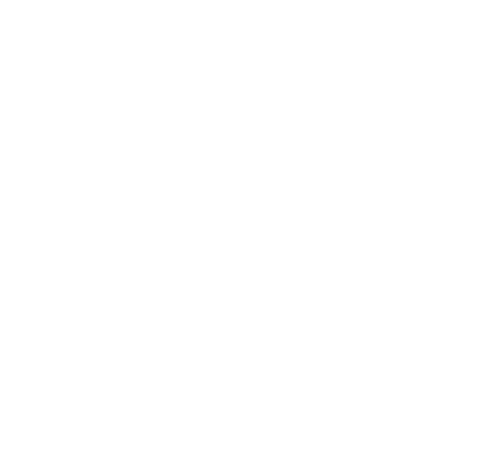 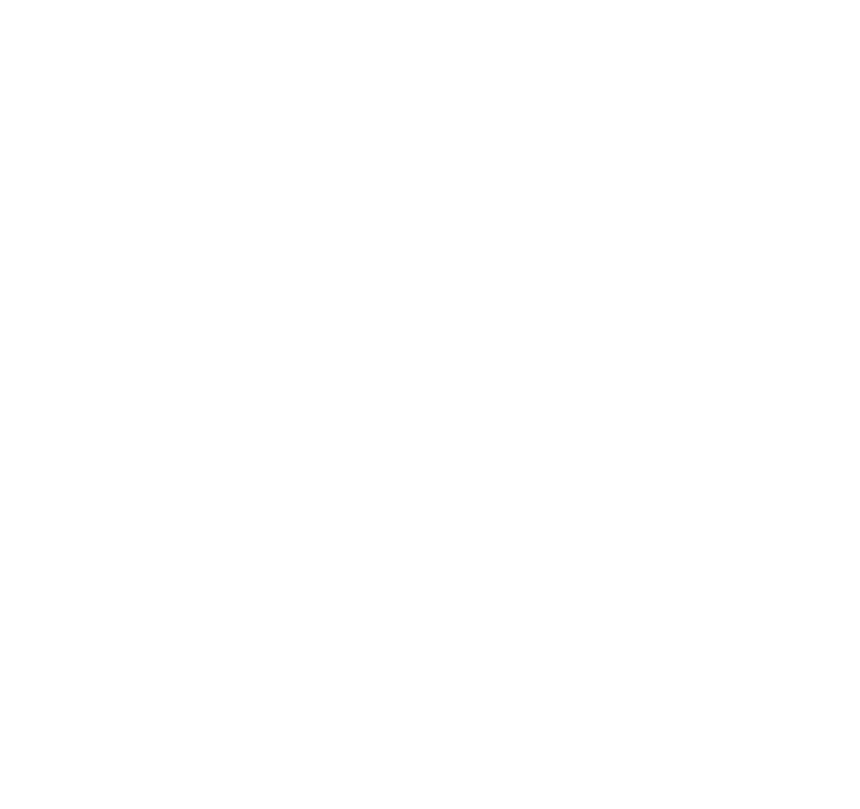 Randy Huntley was born in the Charlotte area and moved to Union County at age 8. The past 28 years of his life have been spent in service to others through ministry, civic service, and in the military. He has 2 wonderful children Ethan age 20 and Alyssa 18. He grew up in the construction industry where he started working with his dad and grandfather at age 8. Randy began working a part-time job in the home building industry at age 12, where he learned every aspect of the residential building process from the grading of the lot, all the way through the construction process from the ground to the ridge cap.

At age 18, he began a career with McGee Brothers masonry, where he distinguished himself by winning the 1995 North Carolina Masonry Association masonry skills competition. In 1997 he joined the NC National Guard, and enjoyed much success in his 11-year military career, with 2 ½ years of Active service where he also served with the 1st Infantry Division in Operation Iraqi Freedom. During his military career, Randy achieved the rank of E-6 as a field artillery section chief and was a trainer of trainers on multiple military weapons systems and land navigation. Upon returning from Iraq, he ran his own home renovation company from 2005 until the market crash in 2007.

In 2005, he began a 15-year journey of mission work when he participated in a month-long trip into the mountains of Tajikistan. This led to him conducting and leading overseas short-term mission trips to the Philippines for 13 years, where he and his team coordinated with local churches to minister to over 100,000 children over a 13-year period.

In 2017 Randy decided to pursue a career in Real Estate. In 2021 he became the Broker in Charge where he had the opportunity to guide approximately 180 agents in every aspect of their real estate careers.

Randy joined Better Homes and Gardens Real Estate Paracle in July of 2022 as the Leads Performance Manager for the Charlotte market, where he supports and manages the leads program to help Advisors build their businesses and develop strategies to deliver concierge level services for their clients in every aspect of real estate. Since entering the industry, he has distinguished himself as an excellent REALTOR® and friend to other REALTORS®. Randy’s passion is people, and his greatest joy is found in helping others be great at what they do.